Partly as a result of increasing productivity, the rural sector is seeing a decline in population which has an effect on regional and remote communities and the ability to recruit staff.

As a member of the regional community, AJ & PA McBride provides sponsorships to community groups such as sporting clubs; major events such as speed shears and gymkhanas; and also for community organisations such as the Isolated Children's Parent's Association. 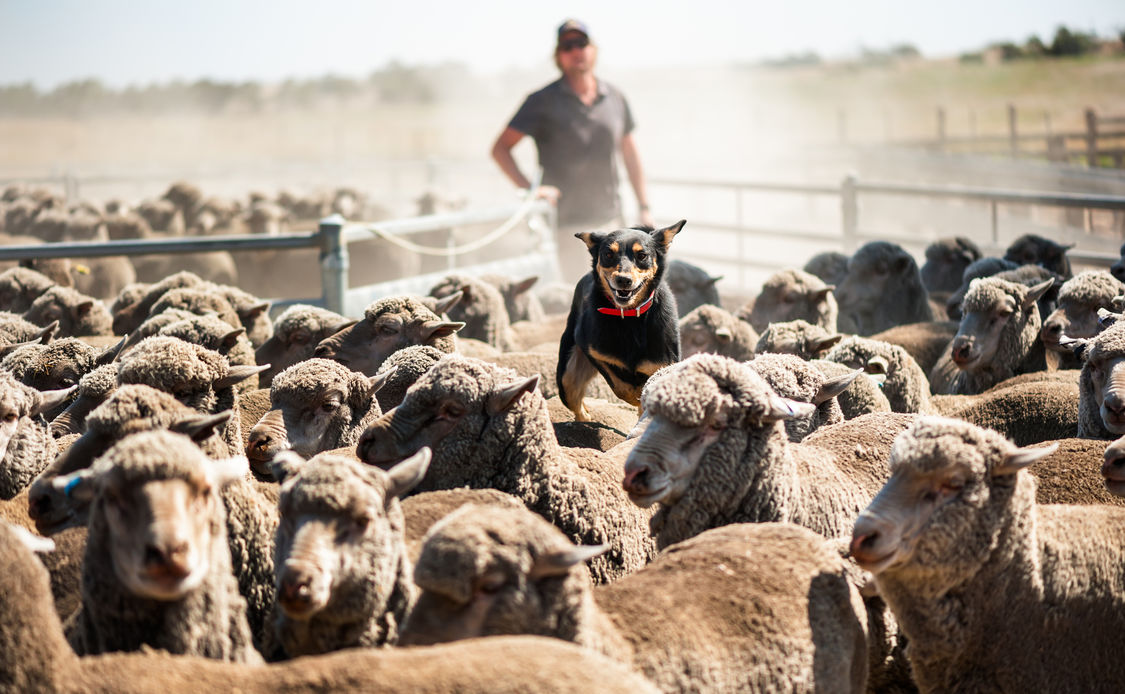 AJ & PA McBride is proud to support the development of the next generation of shearers through the woolTAG programme. 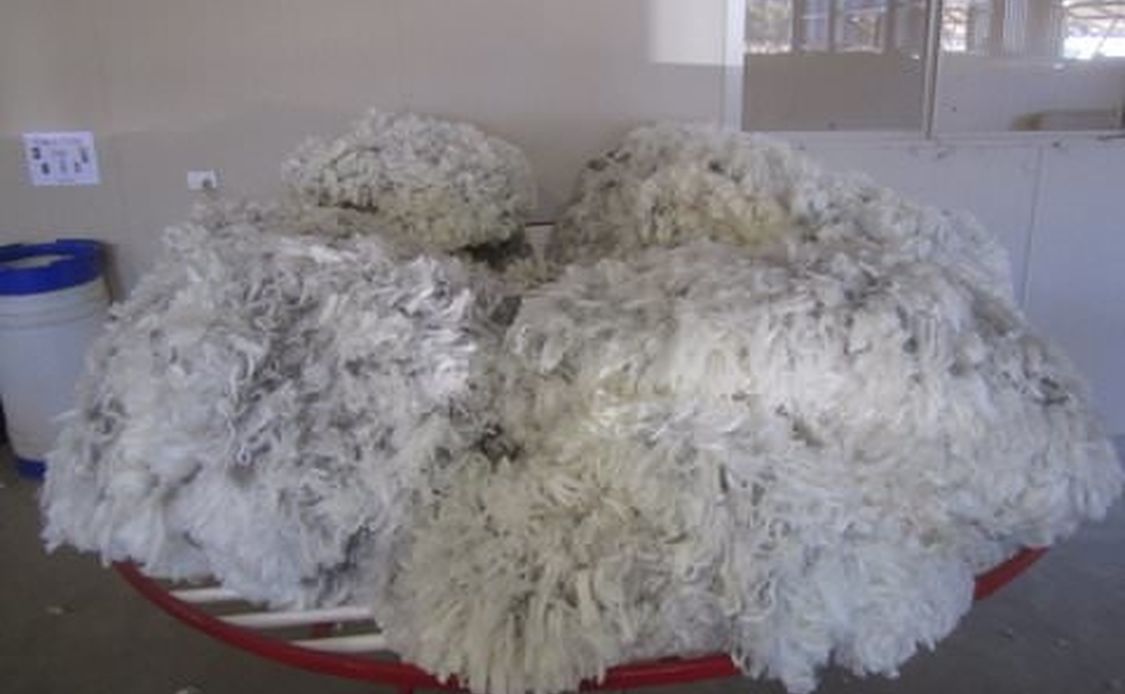 AJ & PA McBride's Konetta station is proud to support the Glencoe blade shearing demonstration, which was held in March 2019. 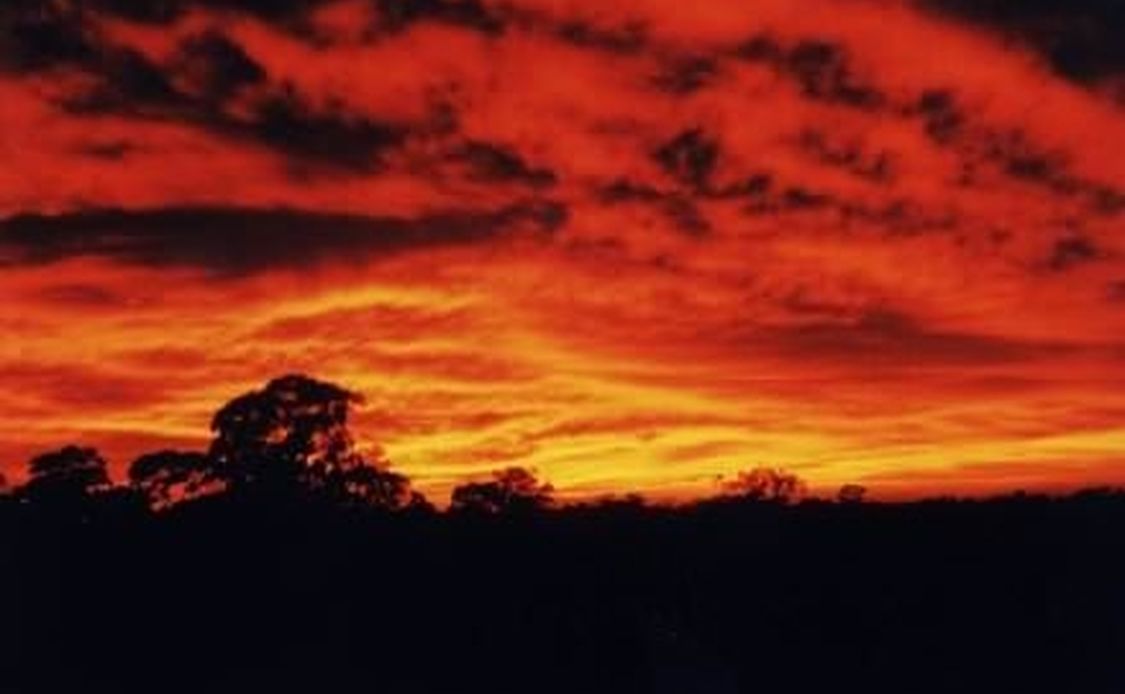