Genetic improvement is essential for improving the quality of produce and management of wool flocks. In order to achieve the optimum genetics for the McBride's wool and meat strategy, the company breeds its rams internally in a stud, and these are then transferred to other properties. 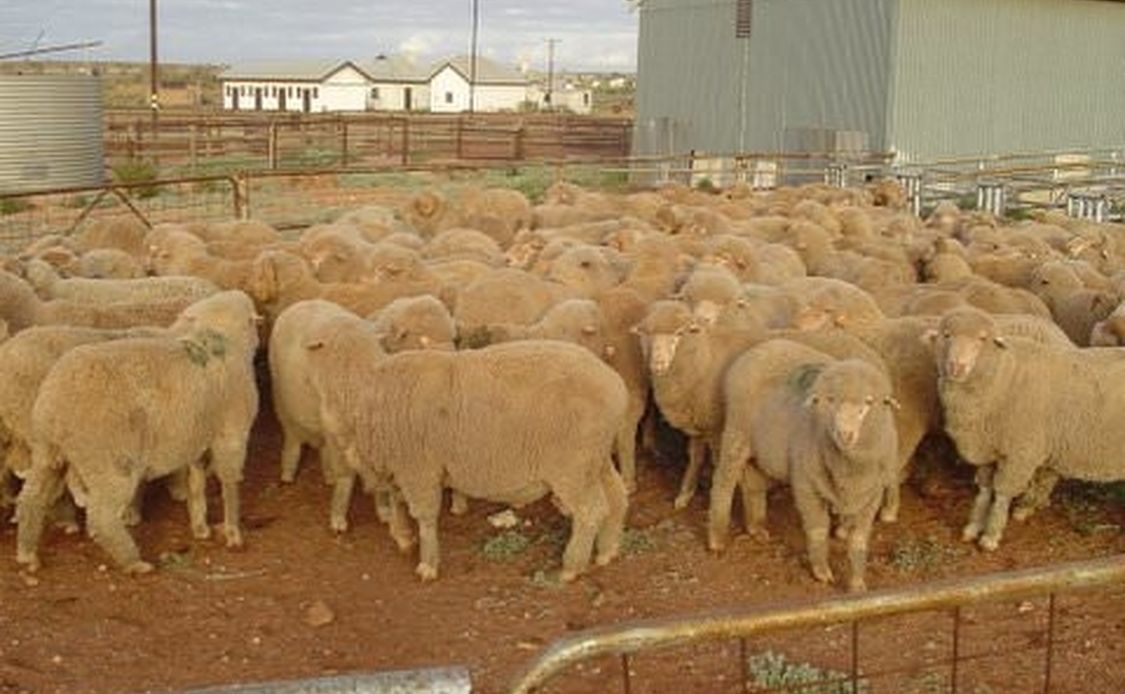 The primary wool traits are micron (the thickness of the fibre), and overall fleece weight. Other important traits are a low coefficient of variation of the wool, so there is a consistency on the micron of wool fibres; comfort factor, which is the proportion of wool below 30 micron - the level at which wool "scratchiness" exists; length of fibre; strength, colour and crimp.

Other traits that can be improved through genetics are fertility rates; the presence of horns (unhorned sheep are known as 'poll'); meat quality including eye muscle size; and fly resistance.

The Group's two merino studs are situated at Nepowie managed by Simon Smith. One stud produces medium micron, large framed sheep for the group's pastoral properties, with a second stud producing lower micron fine wool sheep for the high-rainfall properties in the south east of the state. Around 500 pastoral and fine wool rams are produced annually for the other properties. Semi-annually the Group's genetics committee meets to determine the long term genetic focus.