AJ & PA McBride invested in the Bleasdale Winery in 2013 as part of the diversification strategy. 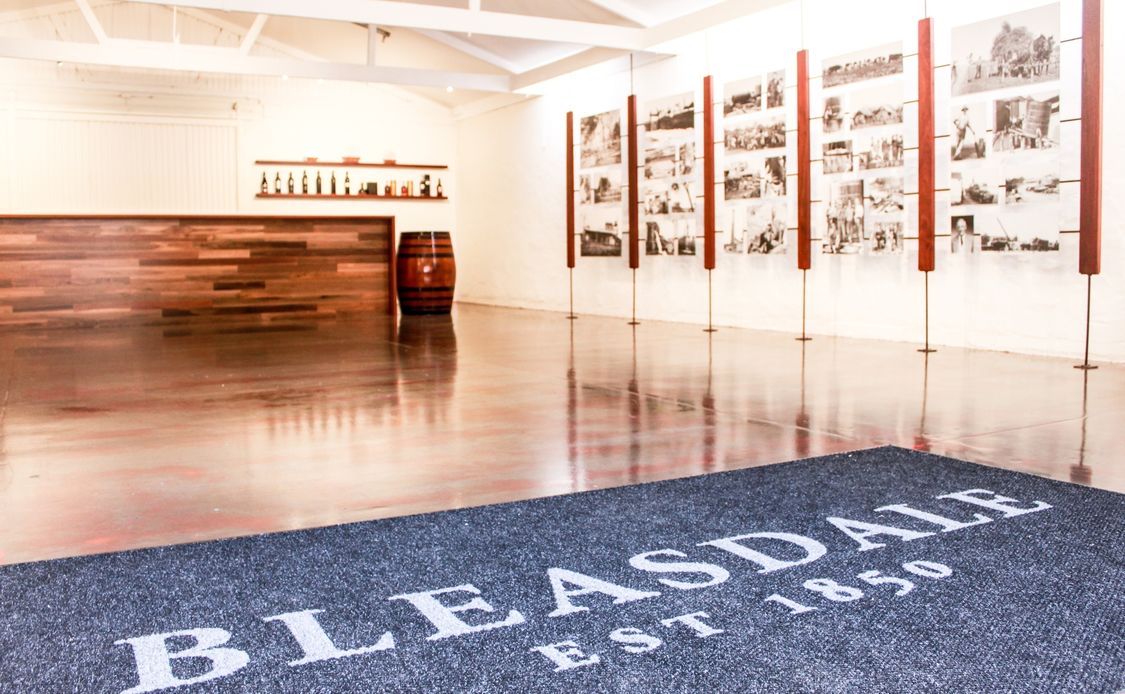 Less than an hour south-east from Adelaide, located in the picturesque Langhorne Creek wine region on the stunning Fleurieu Peninsula.

Bleasdale is the second-oldest family-owned winery in Australia and has a history as long as the state of South Australia. Patriarch Frank Potts arrived in South Australia with the first governor, Captain John Hindmarsh, on board the HMS Buffalo in 1836. After a short stint building houses in Adelaide, in 1850 Frank purchased the first plot of land on the fertile floodplains of the Bremer River.

While McBride family patriarch RJM was working the Bendigo goldfields en route to his final destination of Adelaide, Frank Potts was clearing his land of almighty river red gums, and planting wheat and grapevines. He named his property Bleasdale after Reverend John Ignatius Bleasdale.

In 2013 AJ & PA McBride was given the opportunity to partner with the Potts family and the company purchased a minority share in the winery, together with the winery's Chinese distributor, Monita Estate. Although historically known for their quality fortified wines, Bleasdale has been highly successful with award winning red table wines and white wines from the cool climate Adelaide Hills Region.

Bleasdale's success culminated in the Chief Winemaker Paul Hotker being named James Halliday's winemaker of the year in 2018. AJ & PA McBride is proud to be an investor in this award winning wine producer.

More properties in the Viticulture Region