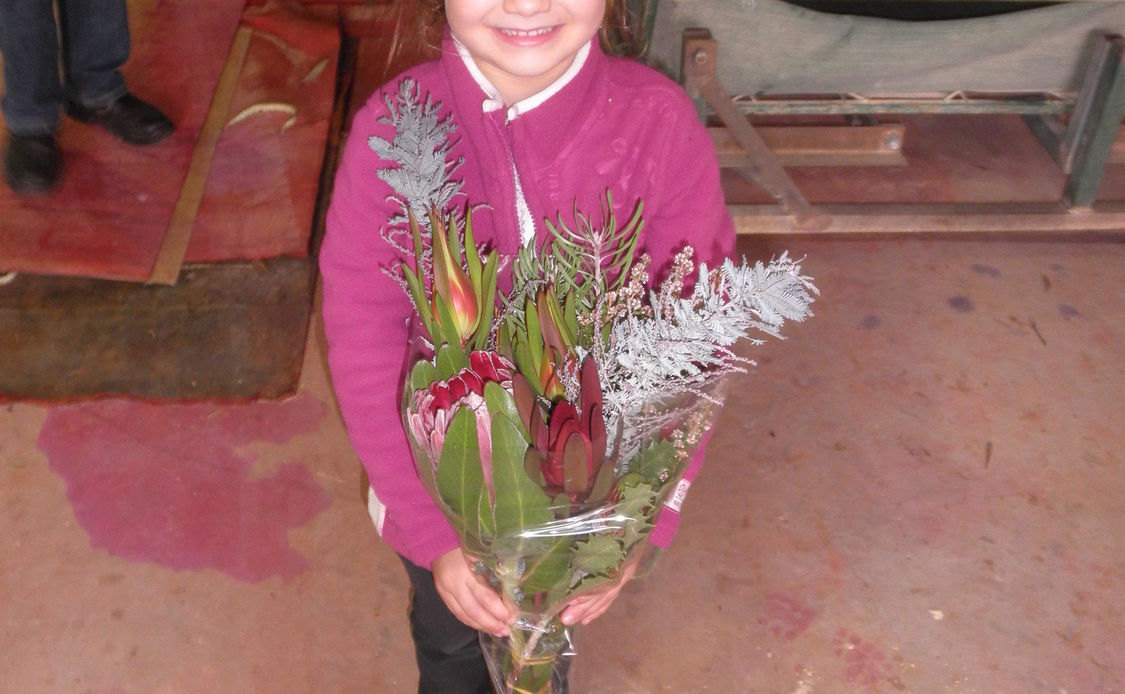 The 40ha South Australian Native Flowers plantation was planted in the late 1990s as a diversification measure following the collapse of the wool price. The plantation contains proteas, the pin-cushion like leucospermum and waxy leucadendron originating from South Africa, along with native banksias, waxflowers and woolybush.

The proteaceae plantation has a synergistic benefit to the grazing enterprises of the company, not just as an alternative revenue source, as the ideal soils for planting the flowers are some of the lower productive grazing areas.

Given that the company's core business is wool production, the company has leased the plantation to the highly successful Australian Flower Investment Company until 2027.