Wilgena Station has been held by AJ & PA McBride since 1924 and at one period was the largest fenced sheep property in the world. 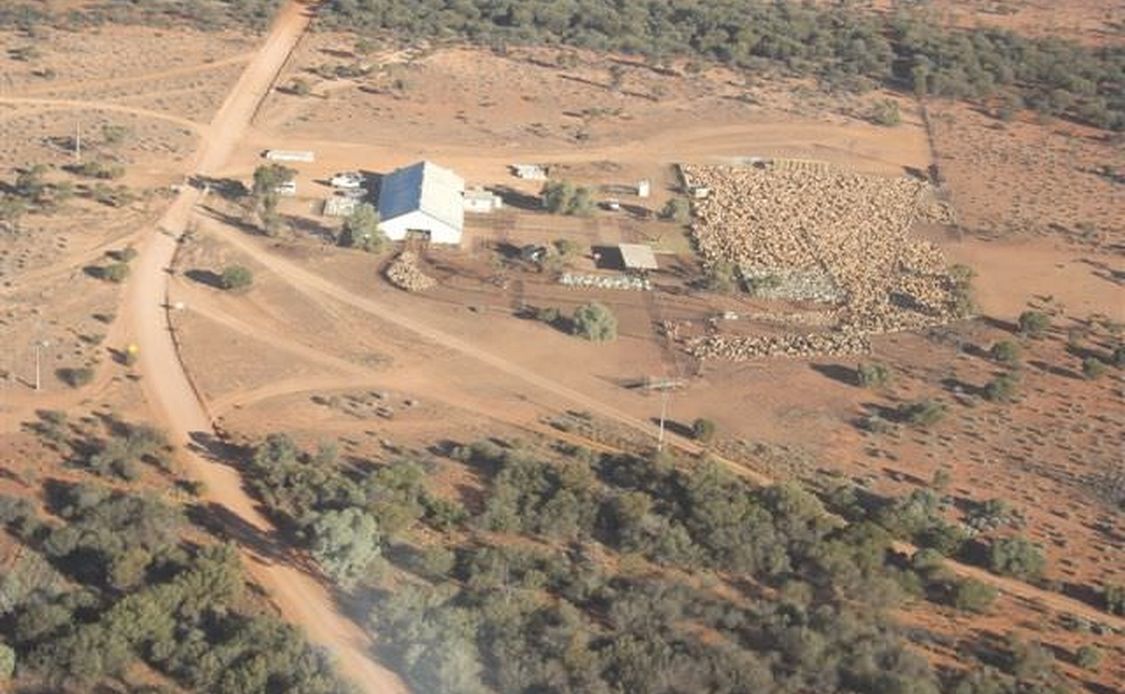 Wilgena completely surrounds the town of Tarcoola, famous for the gold rush era of 1880’s and named after the winning Melbourne Cup Racehorse.

Nowadays the town is uninhabited, but it is still significant as the junction between railway lines to Perth, Darwin and Port Augusta. In the early days it was serviced by these railways and this was one of the primary reasons that a property so remote was purchased in 1924.

Last century, a number of outstations, or satellite homesteads operated on the property. Today, telemetry system, radios and vehicles mean that these no longer exist, although the south and eastern portions of Wilgena are run as a separate property.

The property is on the boundary of the wild dog fence which separates the area suitable for running sheep and the area only suitable for cattle.

Although annual rainfall is lower than 175mm, good quality groundwater and saltbush provide sustenance to allow merino sheep to thrive.

The portion of Wilgena which is north of the railway line comprises part of the Woomera Prohibited Area. Outstations located in this area have bomb shelters located near their residences. This area is still active and the public are prohibited from trespassing without a defense permit.

The eastern and southern portion of the company's Wilgena pastoral lease.