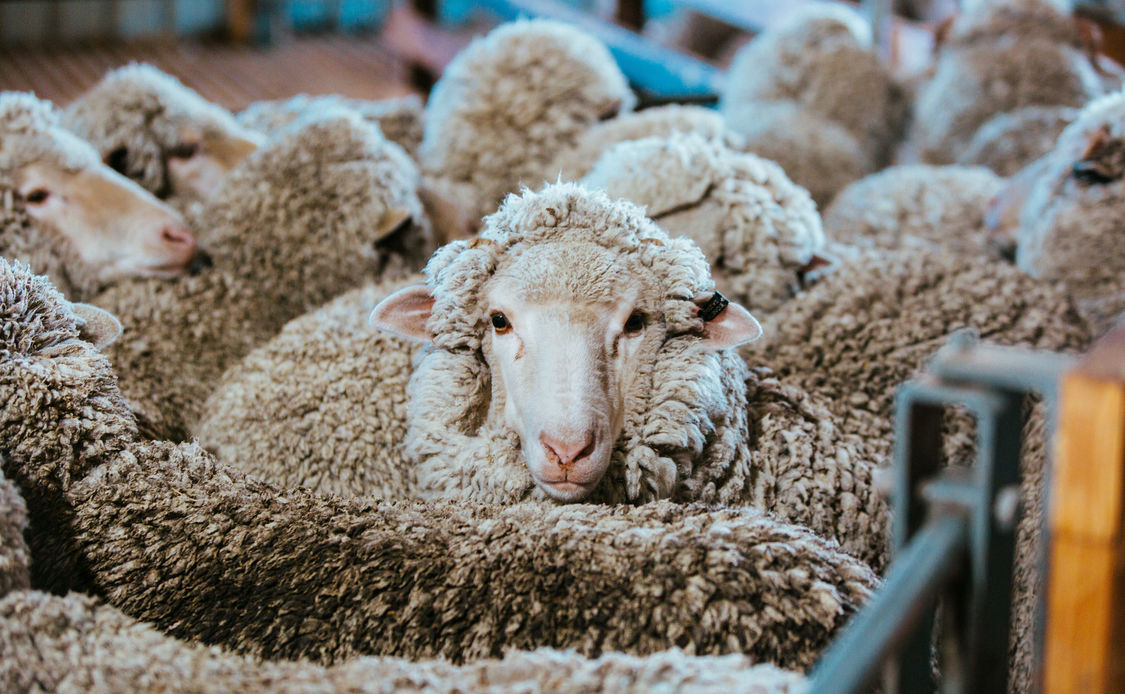 Housing the company’s Merino Stud, Nepowie was purchased by the company in 1955. Continuous improvements have been made since then including the formation of shelter belts, clay spreading and drainage systems changed to ensure property is not continually flooded during winter. The property produces about 550 bales of Merino wool annually.

Purchased in 1955 as an unimproved block, Nepowie station was initially run as an extension to the Ashmore holding. The property was named after the Nepowie Creek, which ran through the company's former Wooltana property near Copley.

Nepowie is located in the Woolumbool/Keilira area 45km North West of Naracoorte and is 5,848ha, having doubled in size in 2017 with the purchase of the adjoining Namala property.

Although the property has a commercial wool flock and beef herd, Nepowie is also home to two merino wool studs, all used to produce sires for internal and related party usage. The fine wool stud produces rams for the South Eastern Properties with an emphasis on micron reduction and fleece weight whilst producing an animal suited to the cold, wet winter conditions experienced on the properties. The medium wool stud, for the pastoral properties is focussed on producing an easy care sheep with well nourished wool to keep dust penetration to a minimum.

Located to close to the coastal town of Kingston SE, Ashmore Station was the company's first South Eastern purchase in 1936.

Situated nearby to the town of Lucindale, Brooklyn Station comprises a fine wool flock as well as the company's Angus beef stud.